The Brigade Ranger Challenge is the Army ROTC Varsity Sport. Teams form early in the semester and train rigorously nearly every morning of the week. This competition is conducted over two days on a non-tactical course. The mission is to challenge Cadets' mental and physical toughness and to develop leadership while fostering teamwork and esprit-de-corps. Teams participate in nine graded events. (Information taken from Ranger Challenge). 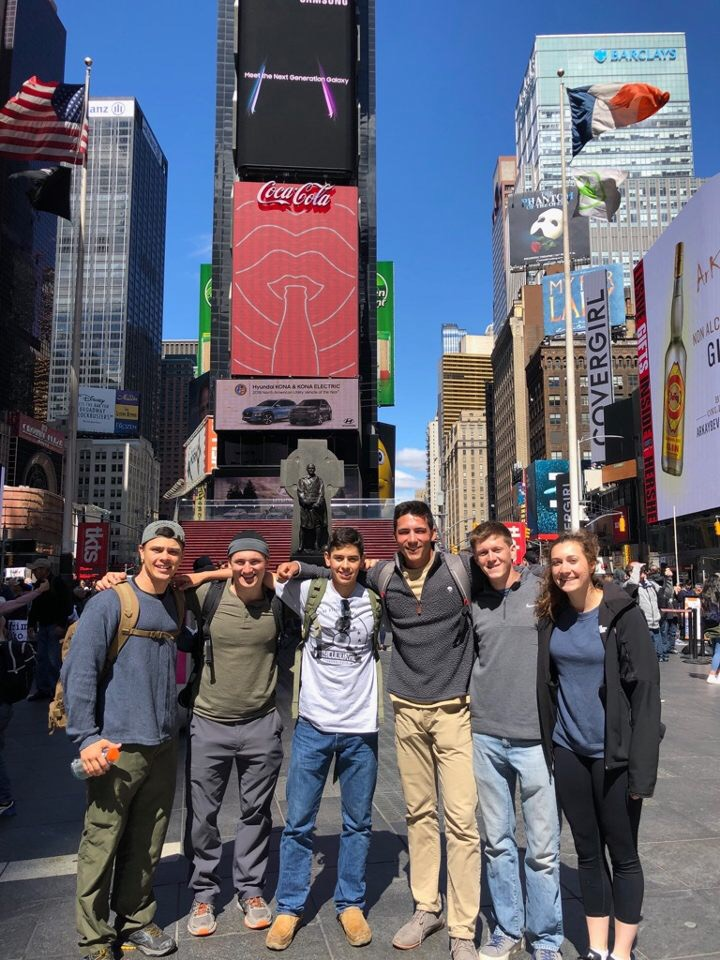 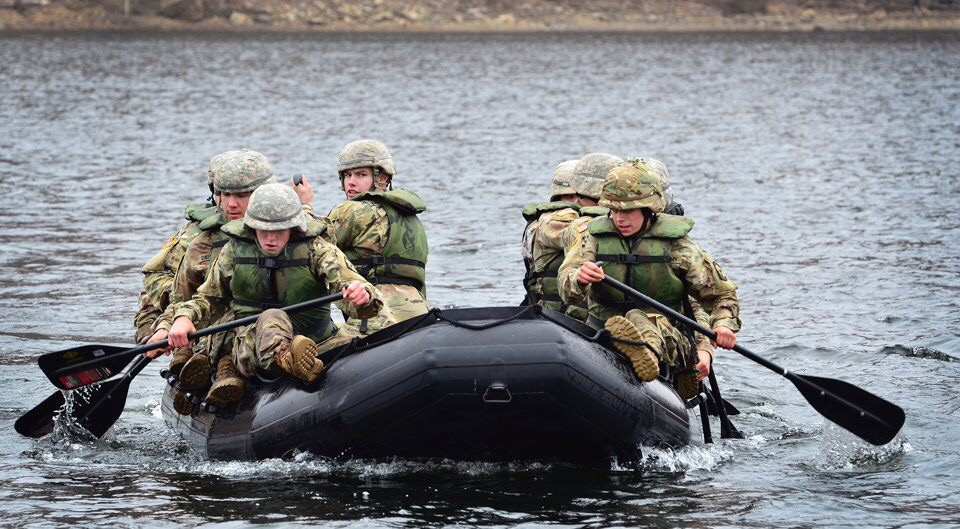